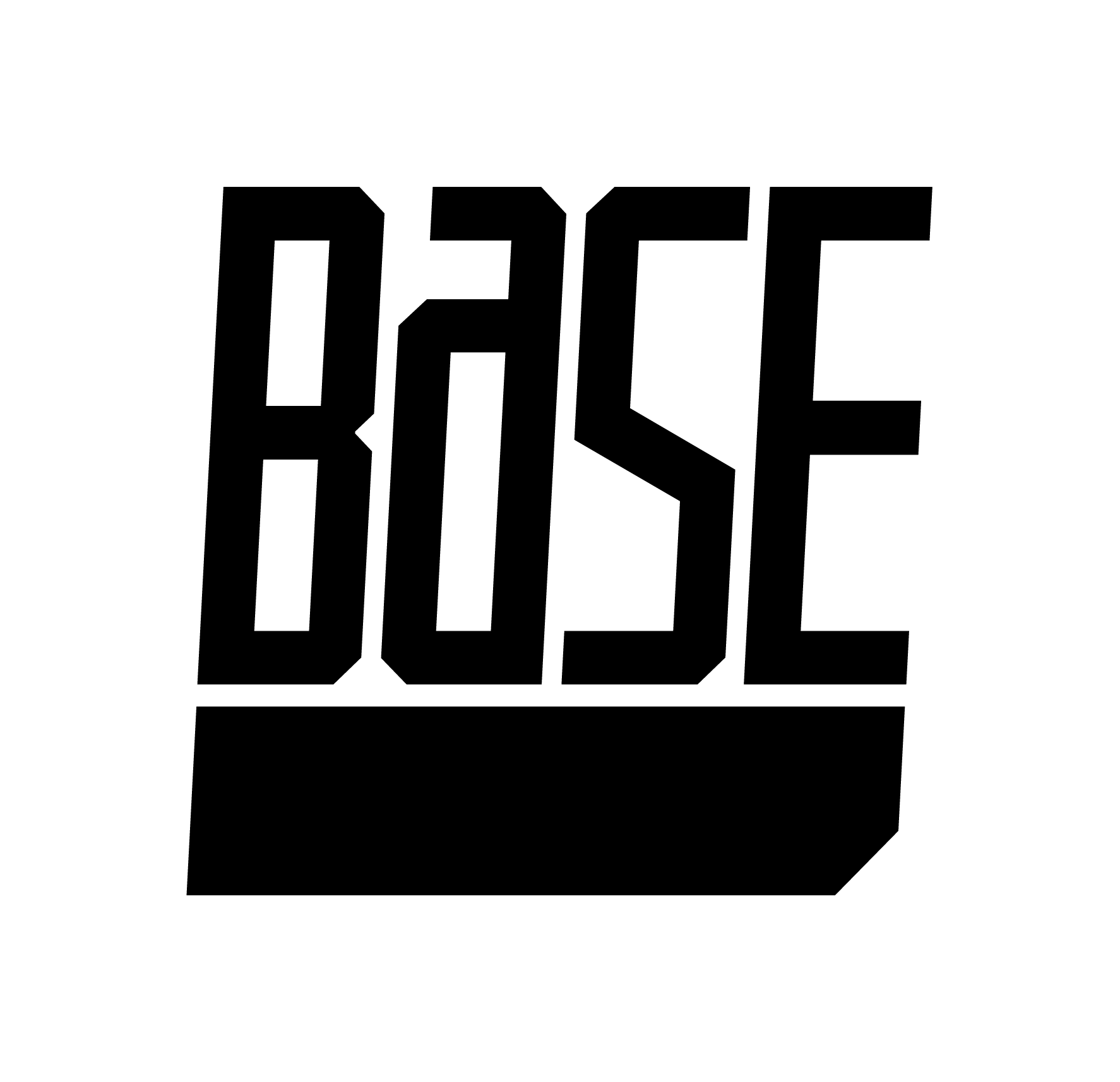 20 years ago, Jiu Jitsu was a sport mainly practiced by crazy Brazilian’s and tough as nails international competitors. Now, Jiu Jitsu is one of the fastest growing sports in the world with hundreds of gyms opening up all over the world every year, this means that the average Jiu Jitsu practitioner has become more of the average person and less of those rare savages of old. As Jiu Jitsu becomes more business based, we are slowly starting to see the simple respect systems fade away. So here is your guide to the simple things and concepts that you can do to show respect for your gym and coach!

This comes in a few different ways, but here are the biggest ones.

Now not all gyms believe/practice this but you have probably seen people bowing before entering the gym or stepping on the mats. This is the simplest and easiest way to show respect to your gym. Bowing indicates you are alert, present and ready to begin training.

These practices are widely followed by all mixed martial artists. A slap and bump before rolling or a glove touch before sparring shows respect to your training partner and lets them know you are ready to begin.

There is an unspoken rule in most BJJ gyms and it’s to show respect to the higher belts. A good example of this is moving out of the way if two higher belts are rolling and coming into your space. However it is also important for higher belts to show respect to lower belts! If you notice someone drilling wrong or if they do something wrong in a roll, show them how to do it properly. As a higher belt, you are the Big Brother/Sister of the gym! These are some simple ways to show your respect to your gym, coach and teammates. If you would like to do any further reading into respect in BJJ, I recommend this article from BJJBuddy which outlines general etiquette and guidelines for respect in a BJJ gym.
PreviousChoosing The Right Gym For You
NextBeginners Guide To BJJ 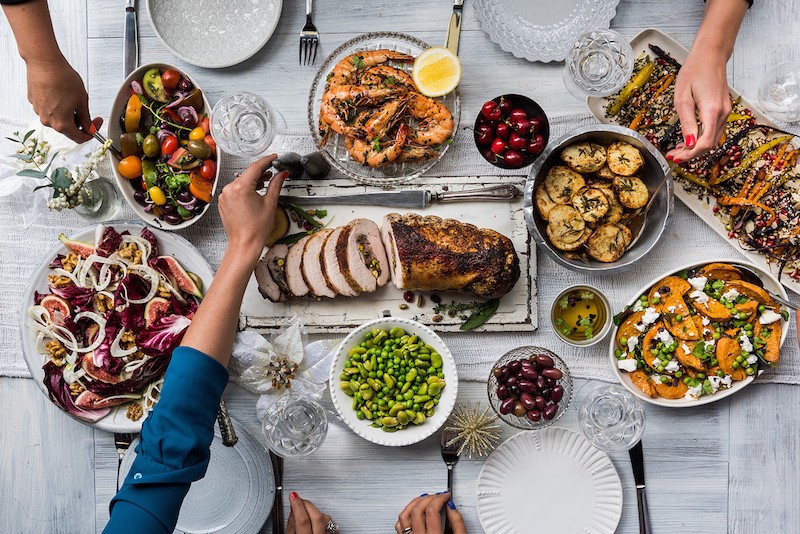 Nutritionist’s Tips To Staying On Track This Christmas Season

With the silly season right around the corner we asked Jesse McJannett (aka Prymal Fitness), our resident fitness coach and certified sports nutritionist, his top tips for not losing progress whilst enjoying your holiday celebrations! 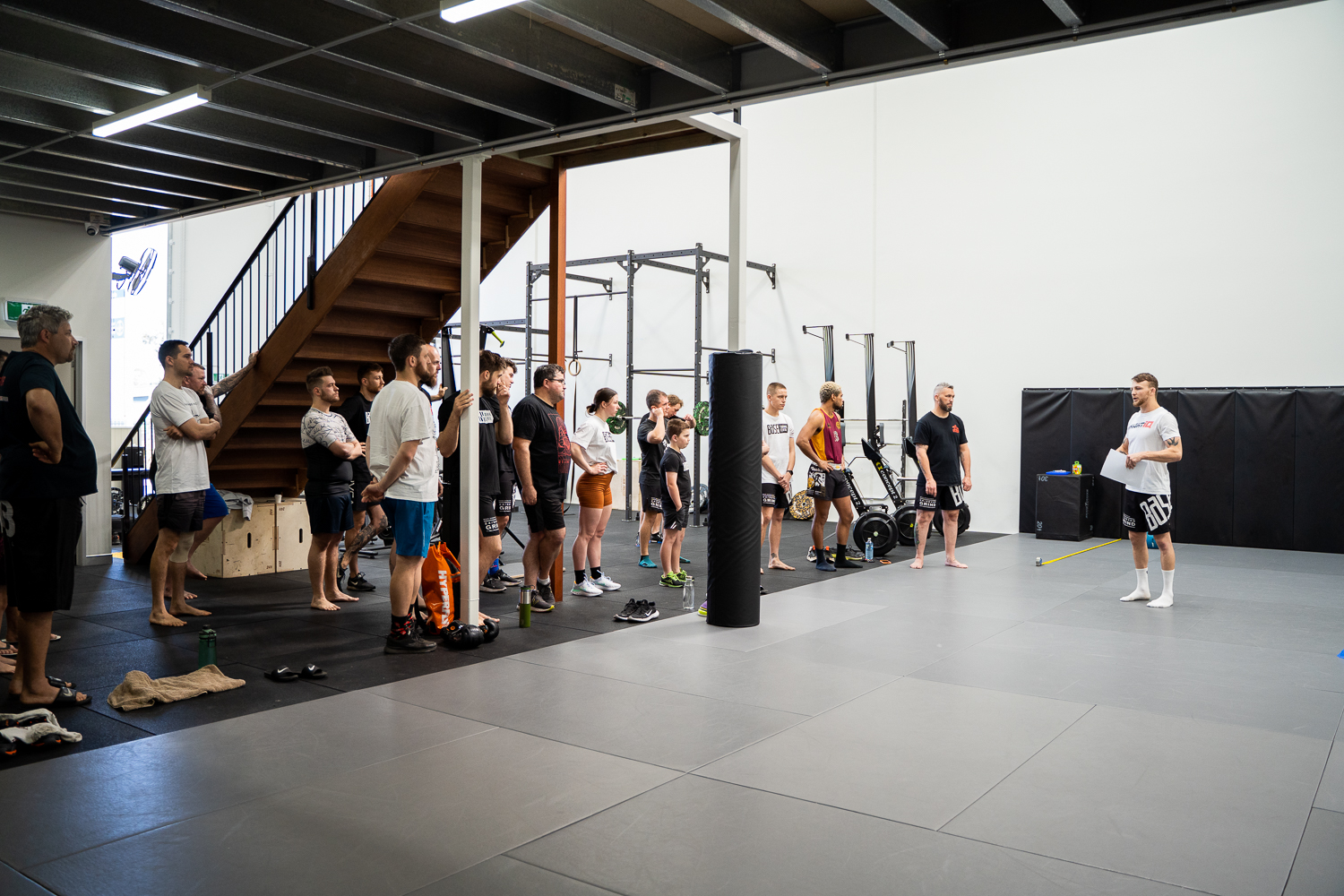 BASE Training Centre recently facilitated the first Athlete Performance and Aptitude Testing (APAT) day which was designed and administered through a combined effort from Fight IQ Professionals Aaron Blackie, Mitchell Robinson and Marcel Noronha as well as with the facility’s head coach and UFC veteran Damien Brown. 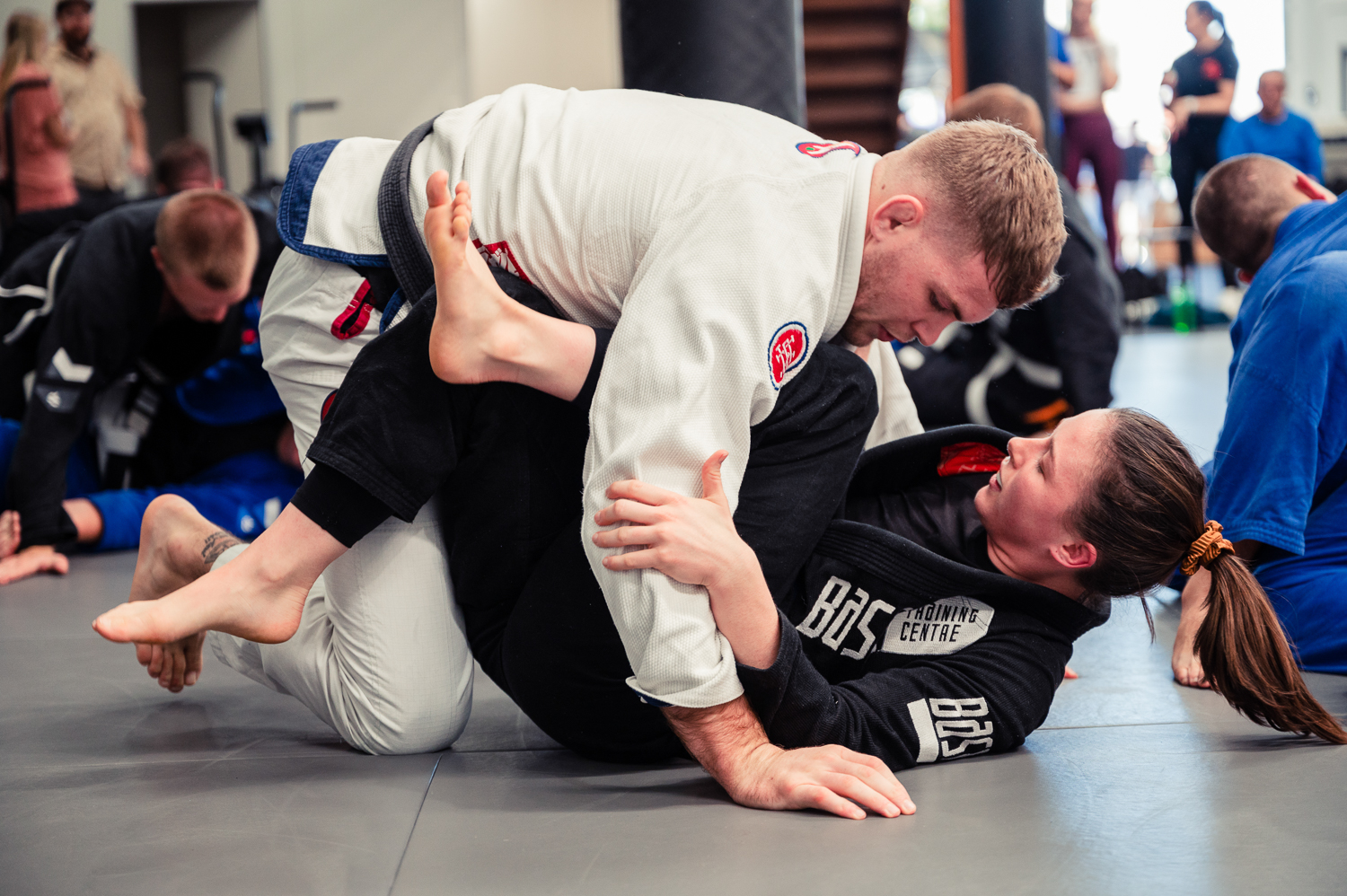 Rolling As A Bigger Guy

Thousands of people want to start MMA but are hesitant for one reason or another. We’ve compiled some of the most common reasons for putting off the start of your MMA journey to help the general public to understand why we do what we do, and love it.

Simply fill out this form and a member of our team will contact you shortly to schedule your free trial.
Brazilian
Jiu Jitsu
The gentle art. Learn to control your own and your opponents body.
Mixed
Martial Arts
All-round self defence and fitness for every skill and fitness level.
Kids
Martial Arts
Give your child the gift of confidence! Try our Kids BJJ and MMA classes.
Striking
Classes
Learn our hybrid striking style from seasoned pro fighters.
Fitness
Classes
Our dedicated fitness coach is here to get you fit and healthy!
Ladies
Jiu Jitsu
Fitness, friends & confidence. It all comes with training Jiu Jitsu!
View all classes

Your submission was received and we will contact you soon